Thank you! Your submission has been received!
Oops! Something went wrong while submitting the form.

Thank you! Your submission has been received!
Oops! Something went wrong while submitting the form.

All members should note that it is important that no attempt should be made by any member of the United Grand Lodge of England to contact by any means (including telephone or e-mail) any of the Grand Lodges listed on this site until on their territory. To do so is a breach of Masonic Protocol.Members of other Grand Lodges should also bear this in mind, and note that all correspondence received by the United Grand Lodge of England will only be replied to via their Grand Secretary. 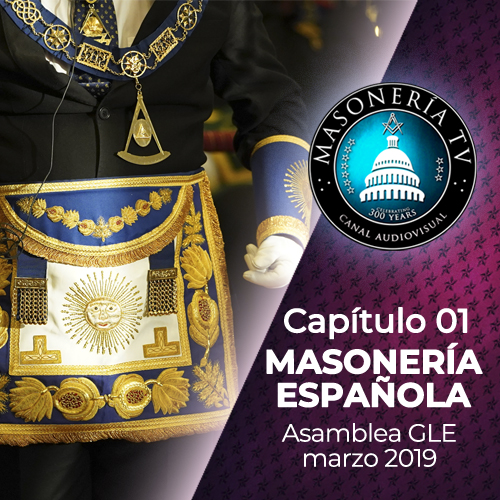 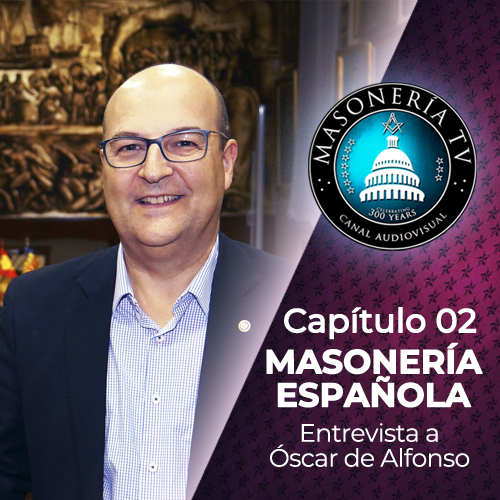 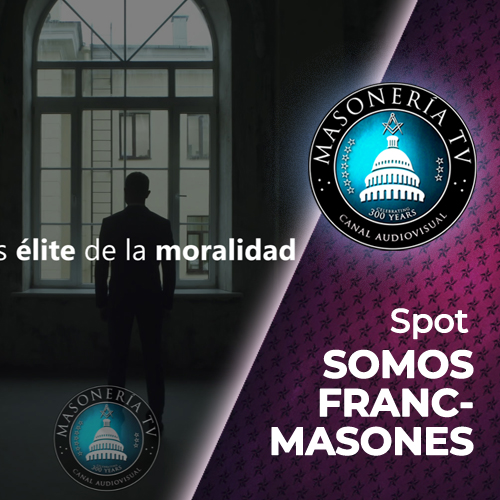 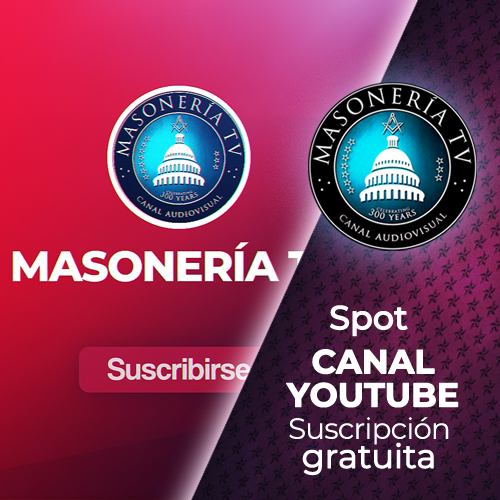 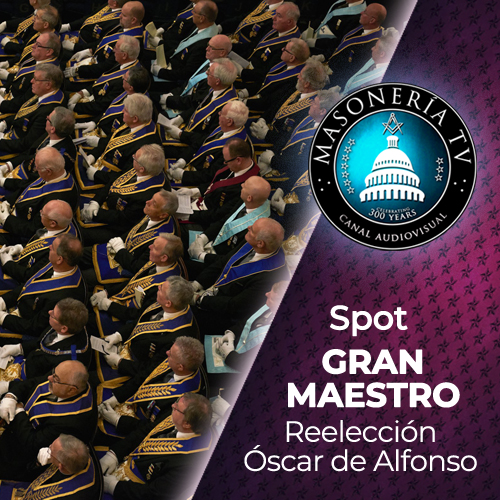 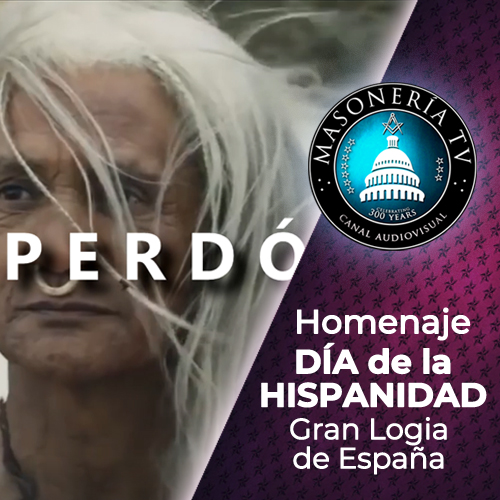 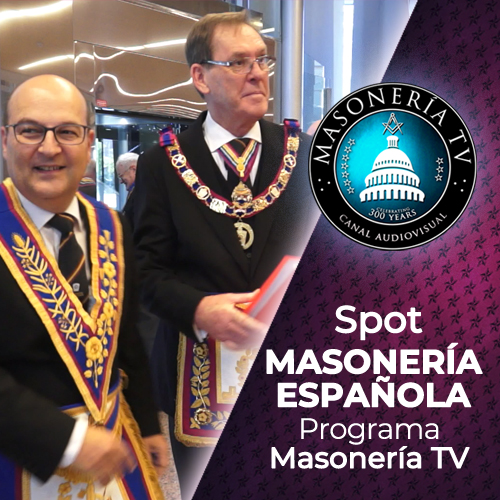 "Francmasones" explores the rich variety of our global fraternity, from what makes us different to what keeps us united. It is the start of a dialog with the Society that can continue and grow, reaching around the globe as we return home to contemplate the impact of ideas and news exchanged and continue the work we’ve begun centuries ago

‘We like to keep a little mystery’: Britain’s female Freemasons- a photo essay

MADE WITH LOVE BY FRANCMASONES CLUB